Your videos can be set to be pulled onto any given page based on several ways: 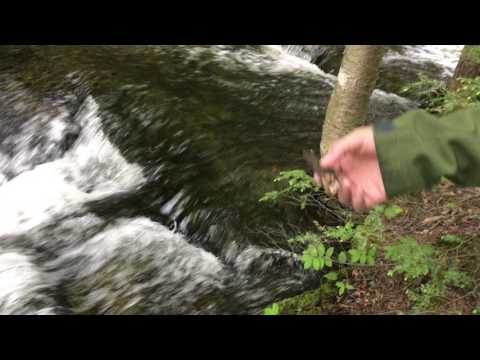 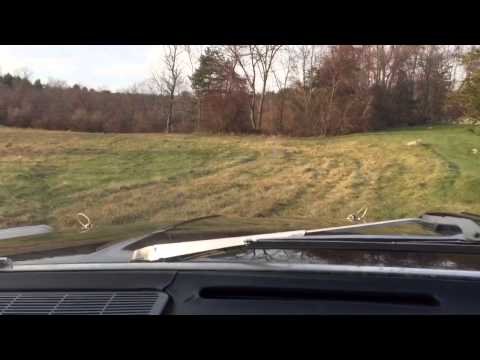 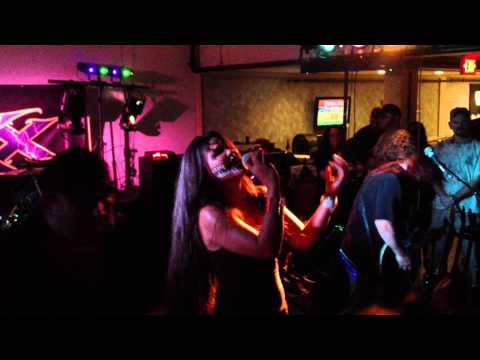 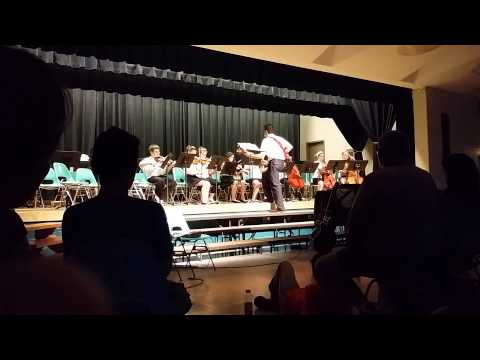 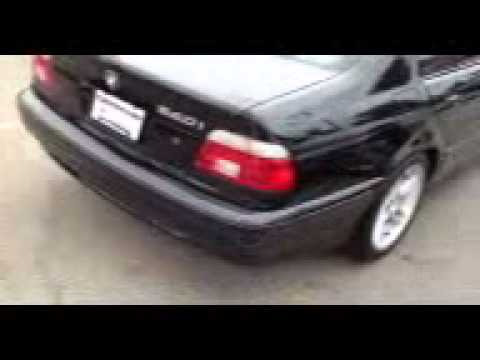 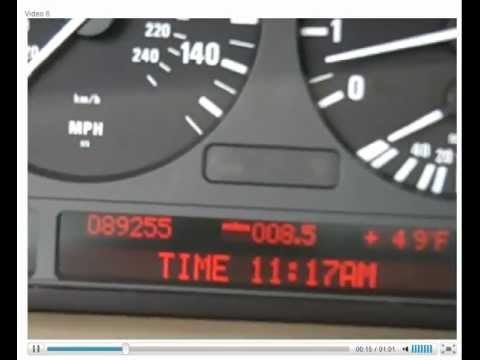 Here is a video of Bill Favini of RBM Atlanta North providing me a narration of a vehicle that I ultimately purchased. This video was produced because I wished to view a dent that was hard to see in the images that were originally provided. It shows him quickly going around the vehicle pointing out some dents that were on the car, including the dent on the fender. Bill hastily ends the video saying "there will be too much data" (whatever that means). I had received the vehicle and once I began driving it around, it turned out the engine had a rapping sound. To verify if this was a pre-existing condition, I went back to the video and specifically listened to see if the rapping sound could be heard. And sure enough, the rapping sound could be heard in the background of Bill Favini's narration! Unfortunately, this rapping sound was not disclosed to me prior to purchasing the car. If it had, I would have not purchase the car (would anyone?). Please note that Bill doesn't address this issue. After several hundred dollars out of my pocket, it was found that there were internal engine parts sitting at the bottom of the oil pan! The very same day I made Bill Favini and RBM Atlanta North aware of this issue, the video was taken down and no longer available. Since I was unable to download the original video, it was fortunate that I was able to screenshot it. 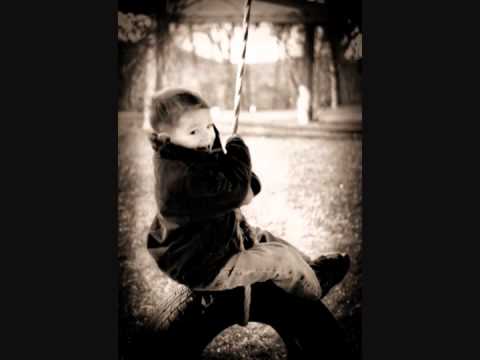 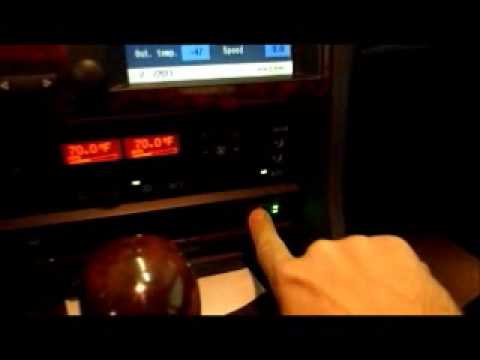 Our Sweet Little Tyler (aka T-Bone) 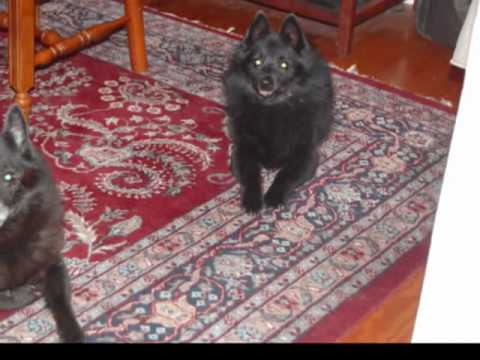 Memories shared with our Tyler Bear

In Memory of our Blankie Girl 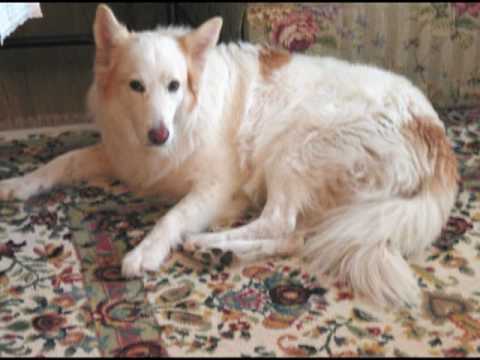